Economists have found that looks do matter in the workplace and can result in higher pay and more opportunities for advancement. Some men have taken note of the link between their appearance and their wages and are opting to look as young as they feel.

Men now account for 13 percent of all cosmetic surgeries, while the number of men who had procedures in 2017 increased by 5 percent to more than 1.3 million surgeries, according to the American Society of Plastic Surgeons.

“More and more men are in fact having cosmetic surgery,” said Dr. Denton Watumull, President of the Dallas Society of Plastic Surgeons, specializing in cosmetic and reconstructive surgery. “The most common things that we see are liposuction for the abdomen and flanks to have a more trim waist and contour line.”

Other top male procedures included: rhinoplasty, where the nose is reshaped; eyelid lifts; and face and neck lifts.

Minimally invasive procedures also are increasing in popularity and are being used to take the years off. Nearly 100,000 men had filler injections in 2017, up 99 percent since 2000, with Botox use quadrupled.

Looking youthful and vital is important for males seeking cosmetic surgery. Dr. Watumull said his practice sees a “fair number of men” interested in rejuvenating their appearance as they are looking for a new job, have become single again or want to move up the corporate ladder.

Whatever reason is the impetus for seeking plastic surgery, it’s important that men remember to choose a board-certified plastic surgeon to assure the most rigorous safety and ethical standards. 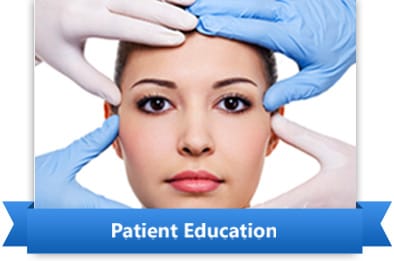 FAQs about Cosmetic Surgery and more…